Children’s sports festival for the neighbourhood

SPORT, FUN AND GAMES IN THE URBANE MITTE

One of the biggest focal points of the Urbane Mitte – sport in the quarter – celebrated its premiere on 14 and 15 October with the children’s sports festival.

Indoor and outdoor sporting opportunities are set to be a key feature of the new city quarter in future. Before construction work begins, COPRO wants to use the entire plot of land as a leisure space in order to generate ideas for the future use of the site.

In glorious sunshine, just as the autumn half-term holiday began, the gates of the Urbane Mitte were thrown open to neighbours, parents, children and other interested parties. Around 1,800 children turned up with their parents and had a lot of fun engaging in plenty of exercise.

Everyone really enjoyed themselves and we were able to show many people from the neighbourhood how important sport will be to the quarter once it is built. The two-day event gave the visitors an initial taste of the sports and community concept envisaged for the Urbane Mitte am Gleisdreieck.

The six- to twelve-year-olds tried out the specially built obstacle course, scaled the boulder tower or played a round of bubble football. The bungee trampoline proved to be particularly popular. Those who were feeling especially brave were able to put their skills to the test on the stuntman course.

One real highlight for many of the young sports enthusiasts was the meet-and-greet with Philipp Boy. The Olympian, former European champion and silver medallist at the World Championships in artistic gymnastics encouraged many children to get involved and ignited the sporting flame in them with tips and training guidance. 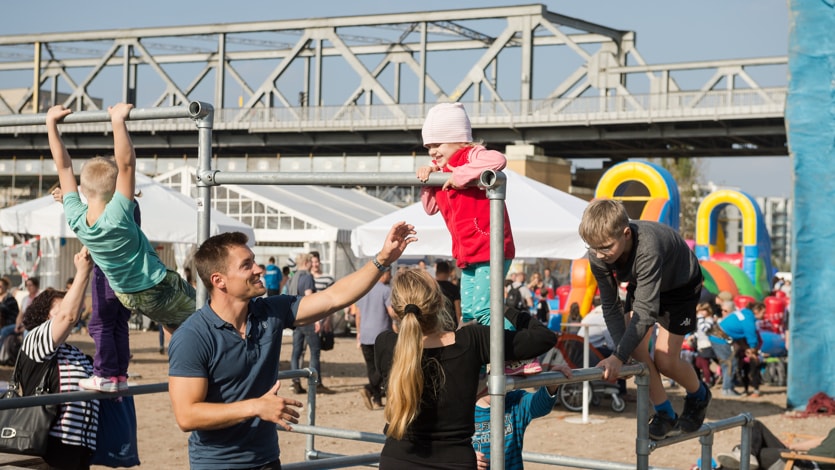 Young and old alike had a great time 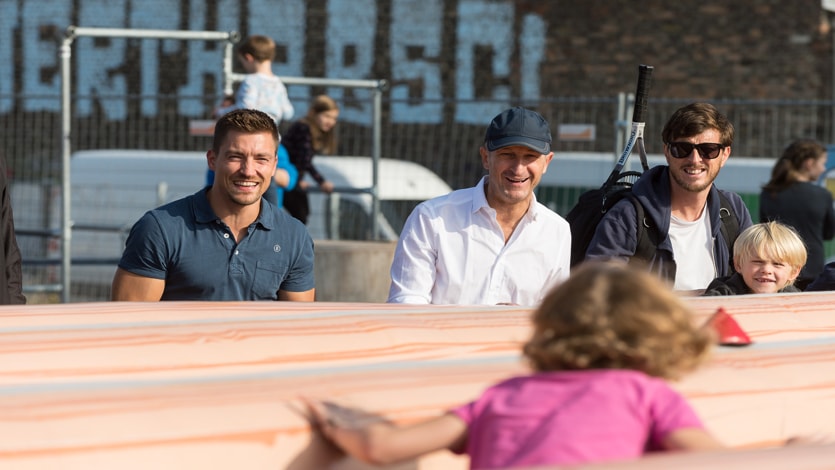 Watching was just as much fun as taking part 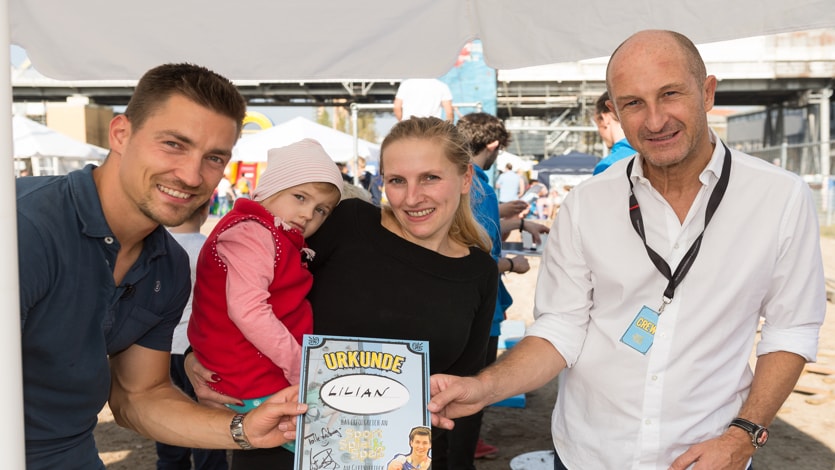 Taking part was everything – and was rewarded! 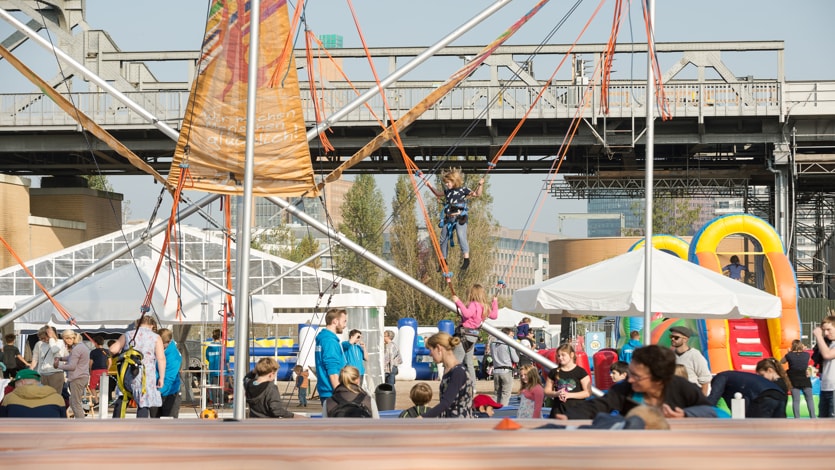 One of the main attractions: The bungee trampoline

The event was the first of many. COPRO intends to follow up this festival by organising others in future. ‘We want to invite even more people to get to know the area and feel at home here.’ That is the clear message being sent by COPRO managing director Marc Kimmich.

The joy of exercising, of expressing yourself and of being alive – that is what sport is all about, creating a sense of community for people from all backgrounds. 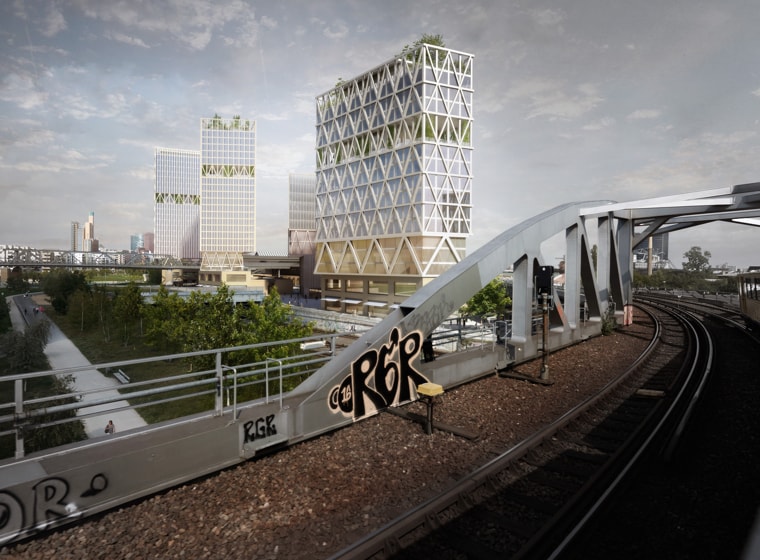